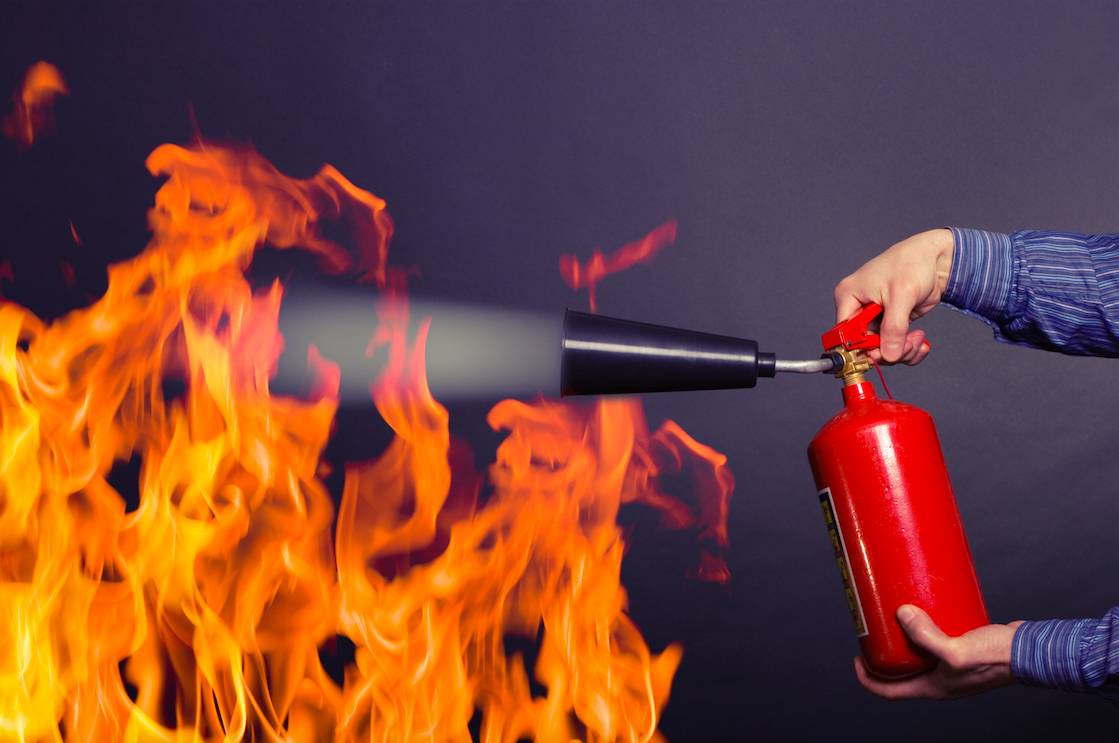 A fire outbreak is one of the most dangerous natural disasters that can occur on any property. A single spark can lead to an uncontrollable fire and do irreparable damage in a very short time.

The risk of fire outbreaks is even more significant when it comes to properties such as hotels, hospitals, schools or other public spaces where people keep coming and going at all hours of the day. That’s why hotels have fire alarms, sprinklers, and fire extinguishers located throughout the premises.

Each of these safety precautions is meant to mitigate different levels of risk in the event of a fire outbreak. If you own or operate a commercial space, now is the time to think about installing a smoke detector as part of your prevention plan against fire outbreaks.

What is a Smoke Detector?

A smoke detector is a device designed to detect the presence of smoke in a building and alert the occupants to it. The detector is designed to react to all smoke, not just the smoke from a fire.

Therefore, a smoke detector does not discriminate between dangerous and non-dangerous smoke. For example, the vapours released by certain household solvents or paint thinners can also trigger an alarm.

Smoke detectors are a key element of a building’s fire alarm system and are designed to provide both early warning and emergency notification.

There are a variety of types, each designed for specific applications. The most common types are ionisation, photoelectric, and ultrasonic. A smoke detector that uses ionization to detect smoke is an example of an ionization device.

The Importance of a Smoke Detector

If there’s one thing that a fire outbreak is known for, it’s the fact that it can happen at any time and without warning. According to the National Fire Protection Association (NFPA), home fires kill about 2,100 people per year. These fires also cause another 16,100 injuries and about $9 billion in property loss each year.

Although there are many factors behind this phenomenon, one of them is the fact that more and more commercial buildings are installing smoke detectors.

Pros of Installing a Smoke Detector

Apart from being able to detect a fire outbreak before it becomes uncontrollable, smoke detectors have many other advantages. They can monitor environmental conditions within a room, such as the temperature or the amount of carbon monoxide present.

They can also be used to monitor the presence of hazardous chemicals, such as natural gas or hydrogen sulfide.

Moreover, since smoke detectors are monitored by a central monitoring station, they can be used to trigger an emergency response in case of an accident. Finally, they are relatively inexpensive, making them an affordable safety precaution for any commercial space.

Cons of Installing a Smoke Detector

Most of the cons of installing a smoke detector are related to the fact that they are an active safety precaution. They use electricity and generate noise.

Moreover, the presence of a smoke detector does not guarantee that no fire will take place. It only ensures that you will be notified in case of a fire outbreak.

There is also the possibility of false alarms, which can be triggered when the smoke detector malfunctions. In some cases, it can be difficult to silence the alarm, particularly if you are far away from the property where it is installed.

Finally, smoke detectors do have a limited lifespan. Once they reach a certain age, they need to be replaced.

According to the National Fire Protection Association (NFPA), home fires kill about 2,100 people per year. These fires also cause another 16,100 injuries and about $9 billion in property loss each year.

Although there are many factors behind this phenomenon, one of them is the fact that more and more commercial buildings are installing smoke detectors.