The history of Horse-drawn Fire Engines 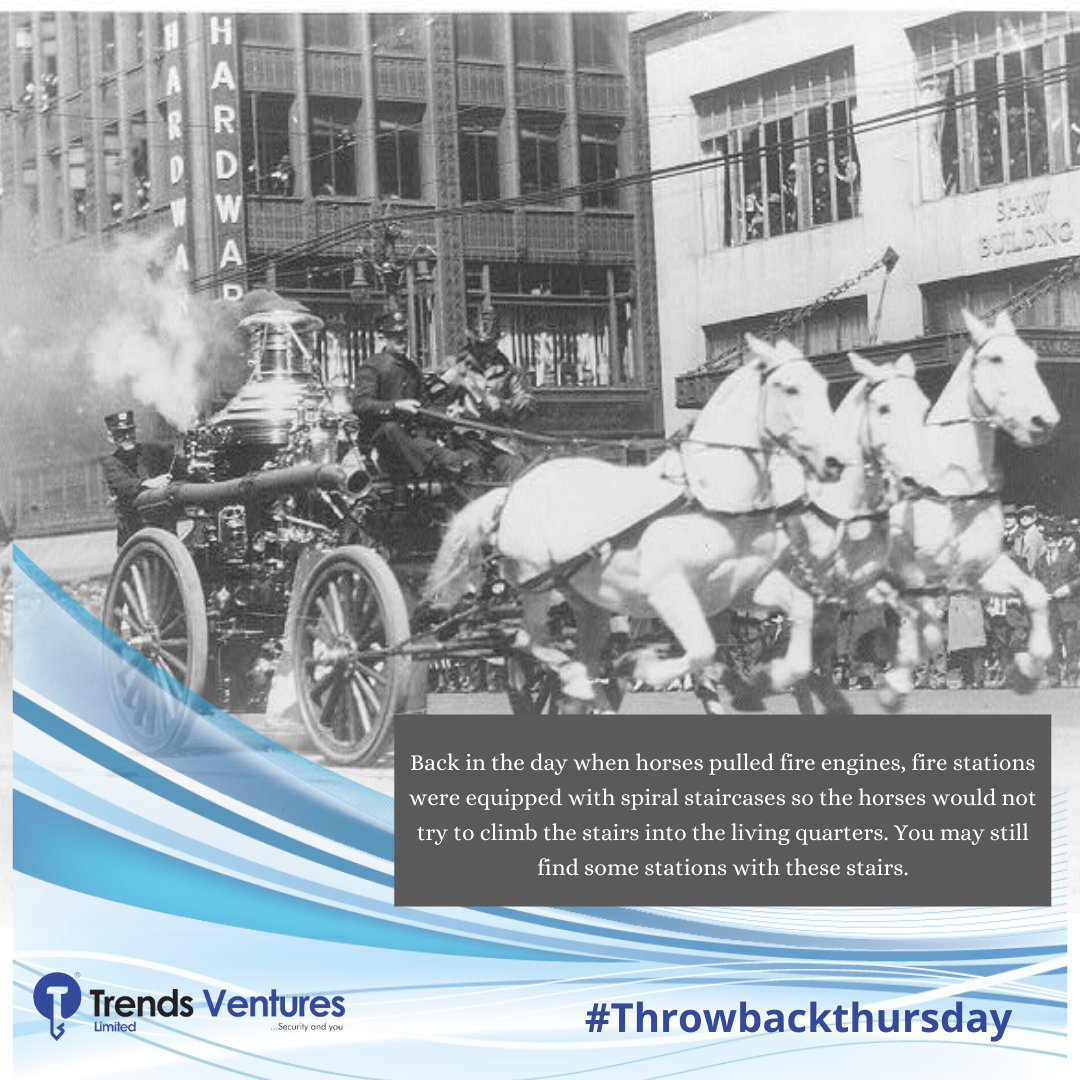 Fire Fighting has been a profession in existence for ages, it is no doubt many people alive now can recall seeing horses pull a steam-powered pumper to a fire. However, it was a typical occurrence in large cities for roughly 50 years, from the 1870s to around 1920.

The horses were really well-behaved. When the alarm went off at some locations, the horses’ stall doors opened and they walked out, positioning themselves in the exact spot where the harness could be rapidly affixed.

The stalls were either next to or behind the rigs. A quick hitch was invented in 1871. Charles E. Berry, a Massachusetts firefighter, designed a hanging harness with quick-locking hames two years later. His patented Berry Hames and Collars were so successful that he left the fire service and began selling them across the country.

Not every horse is cut out to be a fire horse. Strong, quick, agile, obedient, and brave animals were required. They had to patiently wait at the site as embers and flames surrounded them. They needed to maintain their composure while the firefighters battled the flames. This was true in all sorts of weather and even in the face of numerous distractions.

The fire departments chose their horses with care. Each animal was assessed by the department’s veterinarians. Both stallions and mares were allowed to participate.

The animals were given weight requirements such as pulling hose carts requiring 1,100 pounds, hauling a steamer requiring 1,400 pounds, and carting a hook and ladder requiring 1,700 pounds. When possible, stations also attempted to form matching teams of two or three horses.

Kindly watch the below video to Understand more