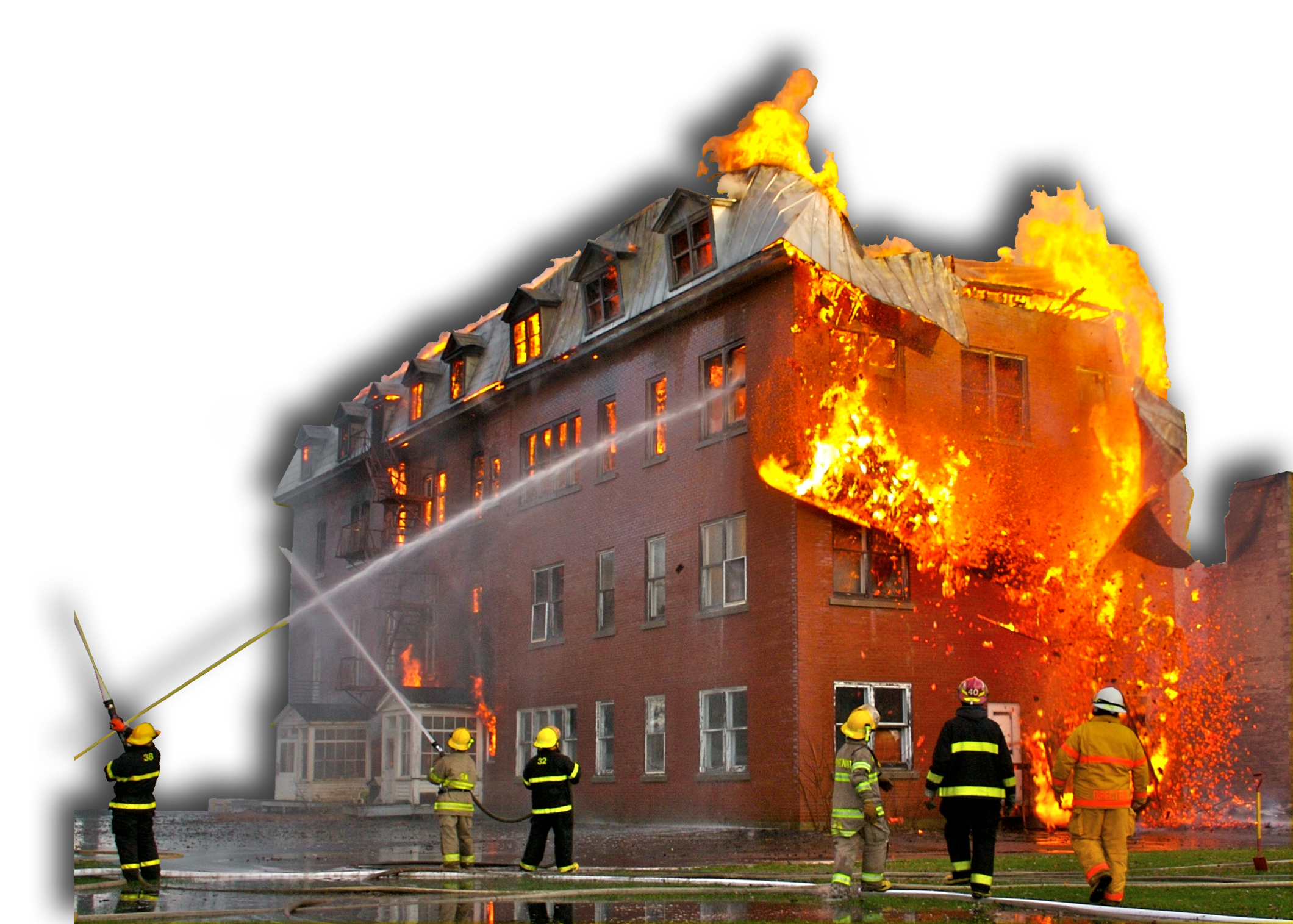 Fire detection and alarm systems are intended to alert the people in a building or facility when there is a fire. This can prevent loss of life and property, lower insurance claims and expenses, and improve the overall emergency preparedness for your business or home. Fire detection is a crucial part of your emergency planning because it provides early warnings so you can take action before it’s too late.

Fire detection and alarm systems are common and can be found in the majority of households. They come in many types, sizes and designs. In recent years there has been a growing demand for home automation products. Fire detection and alarm systems have been designed to meet these requirements because they offer security to add an extra level of protection to your home.

In this blog post, We are studying the various types and components of fire detection and alarm system which we have right now in the market

Commercial and residential premises are more prone to fire than other places. The main reason for this is that they have many things inside them which can cause a fire. Several fire safety measures need to be practised in these places. They include Fire extinguishers should be placed at different parts of the building, such as near the entrance or exit, in the basement, storage area, etc

For us humans to live peacefully without destroying our environment, we should always keep these things in mind when we go about our daily activities or when we plan for any new projects or buildings which may hurt our environment

What is a Fire Detection System?

Some of the most common types of fire detection systems include:

What is a Fire Alarm System?

A fire alarm system is designed to alert people to an emergency through a variety of mechanisms such as telephone calls or flashing lights. In residential buildings, fire alarms are usually mounted on walls near stairways and doors as well as in each bedroom. In commercial buildings, there may be one central station per floor and multiple stations on each floor. The central station provides audible and visual signals for each floor through paging devices that connect to all pagers or keypads throughout the building. The pager/keypad can be connected to any telephone line within range (usually within 300 feet) so that people who are not home when an alarm sounds may still hear it through their phones and know how serious the situation is

The alarm will let you know that there is a problem. There are two types of fire alarms: pull and push.

A fire alarm system alerts people to the presence of fire through a siren, which may be audible or visual. Thus an organisation needs to have a fire detection and protection system in Nigeria because this would help save lives. The main purpose of an alarm system is to alert people to the presence of fire in their area. This helps them evacuate immediately so that they are safe from any harm caused by the fire.

There are different types of alarms available in the market today. These include audible alarms, optical alarms, electrical systems and mechanical systems. Each type has its advantages and disadvantages; however, you must choose one that suits your needs best!

A visual alarm uses lights or strobes on an indicator panel to create awareness among people nearby when there is a risk of fire at proximity (within 3 metres). The advantage of using this type of alarm system is that it will not only alert you but also others around you as well; this means less confusion among people during emergencies

What is a Fire Protection System?

Fire protection systems are used to protect buildings and other structures from fire. The most common type of fire protection system is the sprinkler system. Sprinklers are self-contained devices that produce water at a high pressure, which is then released through a nozzle and directed at the fire or flame source.

Sprinklers can be installed in many different types of structures, including commercial buildings, schools and hotels. In addition to protecting buildings from fires, sprinkler systems also help prevent damage to furniture and other items in the building by providing an early warning sign when there is a problem with the hot water supply.

Fire alarm systems commonly run on the principle of detecting smoke particles in the air. The types of detectors vary and so do the different technologies used. But it is safe to assume that almost all of them have several things in common. Fire and smoke generate gas, most often as CO2. This gas is heavier than oxygen and other gases in the air and thus it settles down to lower levels. If you can pick up this difference, you can determine if there is a fire at a certain location.

With that in mind, we recommend that businesses and homeowners take a few basic steps to minimize the risk of fire in their homes because they can never be too careful.